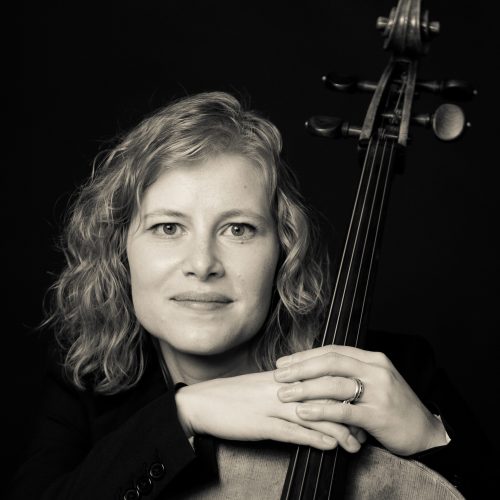 While completing an Artist-In-Residency with the Montgomery Symphony Orchestra, Usiskin founded and served as the inaugural Executive Director of the Montgomery Music Project, an El Sistema strings program in Montgomery, Alabama. The program, now more than 10 years old, has given intensive string instruction to hundreds of low-income children across three counties.